From 12 through 16 of October 2015, Loro Parque hosted a Congress of European Union of Aquarium Curators (EUAC) that took place in Hotel Botanico, Puerto de la Cruz. The organizer of the Congress, EUAC, is an international organization with more than 120 members from 21 countries. Since 1972, EUAC has been dedicating its efforts to the issues of promoting collaboration between the experts in the field of public aquariums with the purpose of supporting the project of investigation, conservation and sustainability of population of marine animals, as well as to educate and enhance public awareness about the existing issues.

More than 40 institutions from 20 counties participated in the programme of the Congress that included speeches, presentations, brainstorming sessions and exchange of experience in the matters of conservation and reproduction of fish and aquatic invertebrates, preservation of their natural habitats and sustainable functioning of the aquariums.

Ms. Ester Alonso, the curator of fish and invertebrates at Loro Parque, offered a speech about the development of the project that included construction, inauguration, technical maintenance and reproduction of the species that are now available on the exhibition in the new installation inaugurated in Loro Parque in May 2014. This new installation called Aquaviva was designed to offer an authentic submarine spectacle consisting of hundreds of magical jellyfish of all colours and fluorescence and to present very special details about these fascinating creatures habituating in the tropical seas.

The Vice President of Loro Parque, Mr. Christoph Kiessling has also participated in the events of the Congress and gave a presentation about Poema del Mar, a new aquarium being built in Las Palmas de Gran Canaria with a projected opening in 2017. The participants have enjoyed an impressive virtual tour of a future aquarium as part of the presentation.

A group of experts from Loro Parque has also conducted a technical visit for the participants of the Congress that included the workshop about the shark and their training realized in Loro Parque, technical visit to the filter facilities of various installations and a tour of the penguin facilities, orcas’ harrows, Aquaviva and the aquarium. The congress culminated with a gala dinner during which Mr. Kiessling, the President of Loro Parque and Mr. João Falcato, the President of European Union of Aquarium Curators, have confirmed that the objectives of the Congress have been achieved and that Loro Parque and EUAC will continue this productive and successful collaboration in the future. 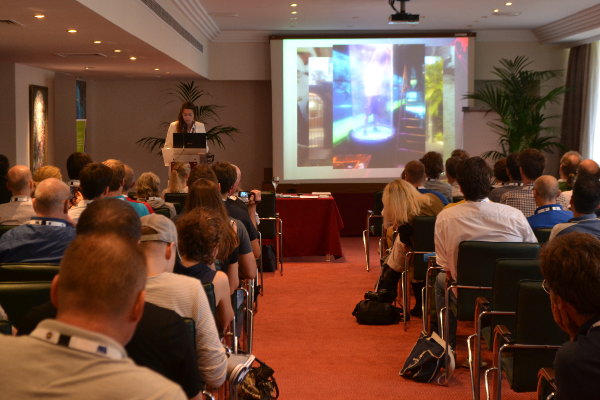 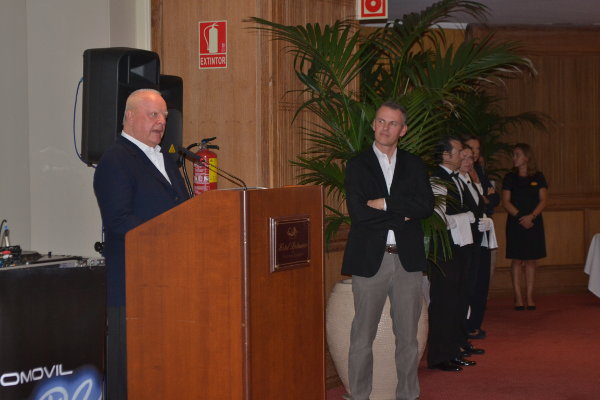 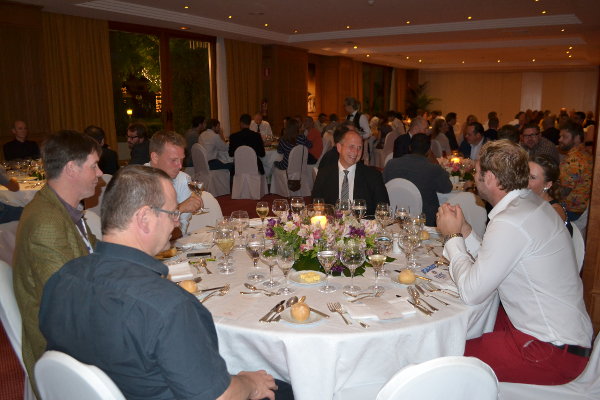