Open letter from Loro Parque regarding Barbara Pompili’s announcement, the French Minister for Ecological Transition, about the future of the country’s dolphinariums 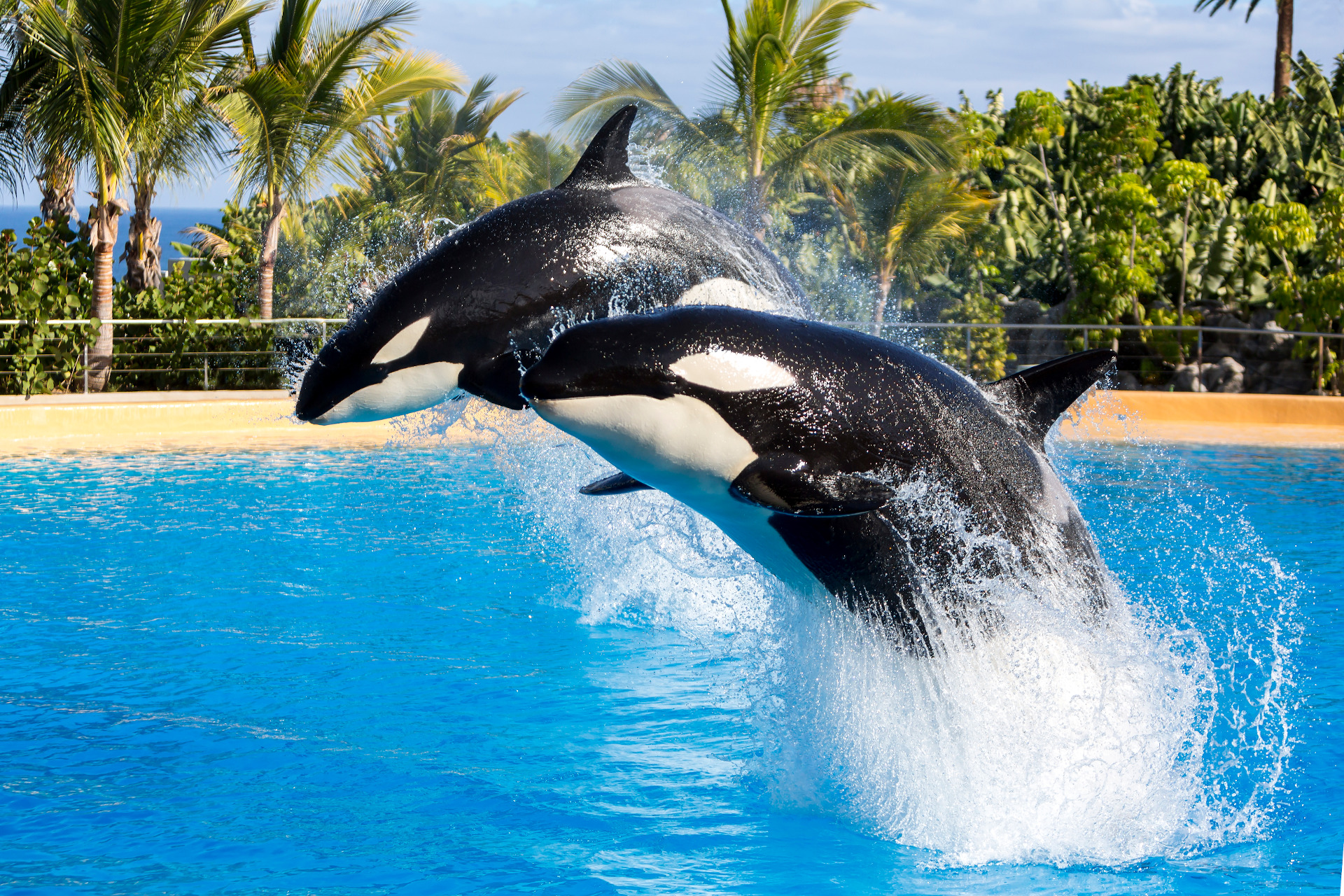 It is truly surprising that, in the middle of the 21st century in a European country as progressive as France, such populist decisions are taken, clearly driven by certain animalist groups with the interest of discrediting and destroying the concept of a modern zoo and, with it, all its achievements and contributions to animal welfare and the conservation of biodiversity on our planet. We are of course referring to the announcement made by the French Minister of Ecological Transition, Barbara Pompili, in which she prohibits the keeping of cetaceans under human care, in other words, under the watch of specialised zoological centres that have all the certifications and licences, as well as specialists with years of experience in the field of animal care.

What also captures our attention is that the decision had to be taken by ministerial decree, as the proposal of this anti-zoological project did not find any interest at parliamentary level in the same country.

Therefore, we would like to bring the following to the attention of the minister and the interested public: