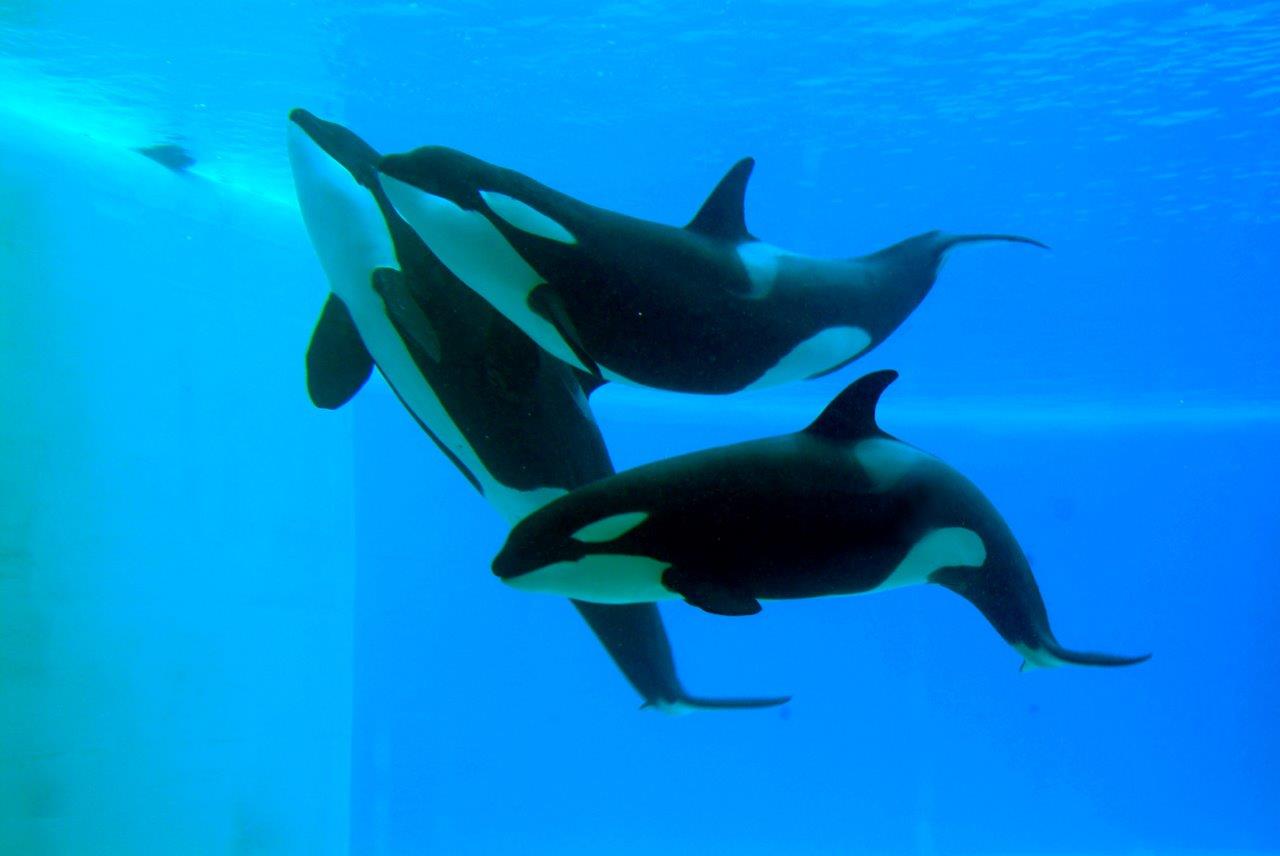 It is sad but true: nowadays, our World is facing the strongest environmental crisis ever, and its effects are causing the sixth major extinction of the planet Earth. More than 7,700,000,000 human beings are exhausting the World’s natural resources, extinguishing species, changing the climate, polluting the oceans, and expelling the animals from its natural habitats.

Thus, according to the UN’s most recent report  1,000,000 species could be threatened with extinction while nature’s dangerous decline is called ‘unprecedented’ with species extinction rates ‘accelerating’.

In this dramatic situation, the educational, scientific and conservation roles of the modern zoos are essential to counter-fight the dramatic effects of this environmental crisis, and to lead a new animal protection spirit. The opportunity to have close encounters with animals is a powerful tool, which creates sympathy and love for the wild animals and their ecosystems.

Paradoxically, zoos and dolphinaria are facing the hardest attacks in their history when the nature needs them most. A small group of organizations, but very effective in terms of communication, is constantly trying to destroy the concept of a zoo, and putting in risk its very existence. In the last years, we are regularly exposed to smear campaigns against zoos worldwide, mainly aimed in getting as much media attention as possible. Their intention is to create big scandals, which allow them to get an enormous amount of donations that will not serve to save endangered species from extinction, nor to provide better welfare to animals under human care.

It is well known that this organizations use the lion’s share of the donations they receive to pay high salaries, hire very expensive lawyers, travel first class and stay at luxury hotels. When this smear campaigns strategy is analysed, the question arises: Are the attacks based in real facts? Or are they just myths without scientific basis? To help answer these questions, this document is a compilation of the accusations and arguments used against the keeping of animals, and specially cetaceans, in zoos.

Every argument is analysed under the most updated scientific knowledge to check if they are based on real facts or they are simply myths used to persuade good-hearted people to attack zoos. In the light of this science-based information, it is clear that the arguments against the zoos and dolphinaria are not sufficient to sacrifice them. We cannot afford to destroy zoos, on the contrary, in the actual situation if they would not exist it should be invented urgently.

You can find the full document through a link below and do not hesitate to send us your feedback: