International Save the Vaquita Day

Loro Parque Fundación celebrates the International Save the Vaquita Day with the launch of a set of activities to raise awareness of these small porpoises that live in the northern waters of the Gulf of California (Mexico), where there are only 60 individual of this species left. 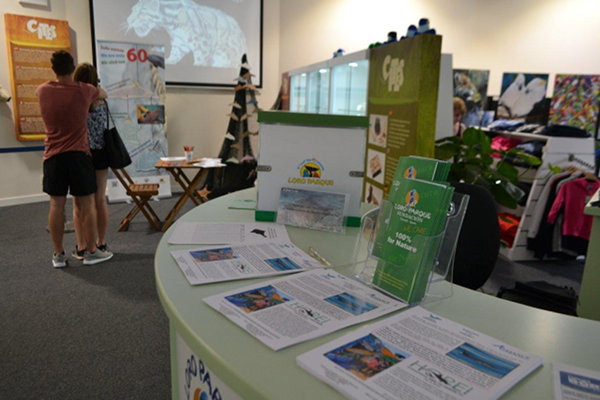 On the occasion of this day (July 9), the Foundation did its bit by screening a series of videos about the problems that these endangered animals confront in the wild. An explanatory roll-up was also placed at facilities of Animal Embassy, as well as a fishing net in which children hung colored vaquitas, simulating the gill used to catch the totoaba fish – the primary vaquita’s cause of death.

The illegal trafficking of totoaba –mainly used for the preparation of a soup with alleged healing properties– is done with nets that are lethal to vaquitas; they entangle themselves to death and their bodies lie abandoned on the beaches. 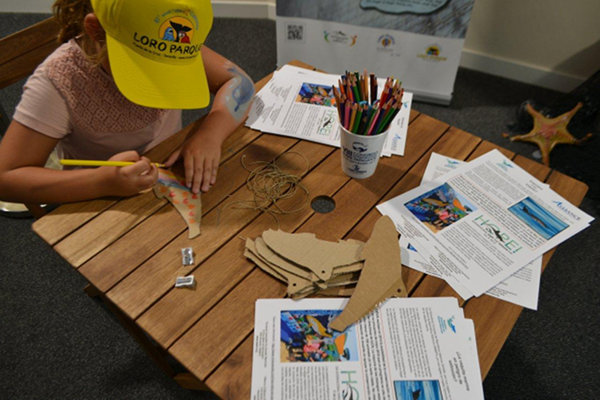 According to the International Committee for the Recovery of the Vaquita (CIRVA, from its acronym in Spanish), there were only 60 vaquitas left in December 2015, while there were 97 surviving individuals of this porpoise species in 2014. The result confirms the worse data: 40% of its population is gone during the last year – a precious time that has been lost to avoid the current bleak situation.

Hovewer, the recovery project is evaluating the possibility of establishing a captive breeding program until the problem with nets is resolved. Several zoo associations and dolphinariums have offered their full collaboration and knowledge, hoping that the decision is taken on time and not as happened with the Baiji dolphin, which became extinct without having decided to start a breeding programme in captivity. 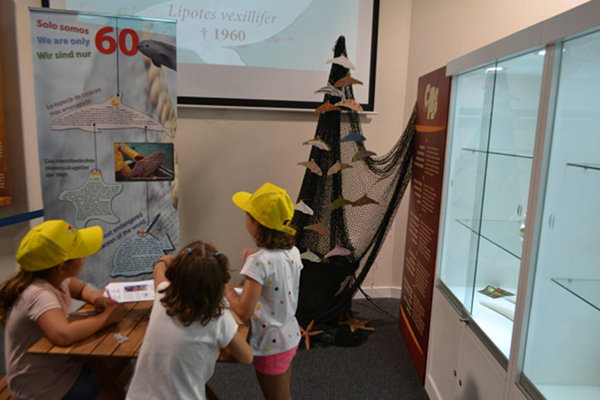 Environmental education is a key factor to the Foundation, an organisation that seeks that current and future generation defend and understand the true meaning of preserving the most important heritage of our planet: nature.