Kiessling demands a protected area for marine mammals throughout Macaronesia 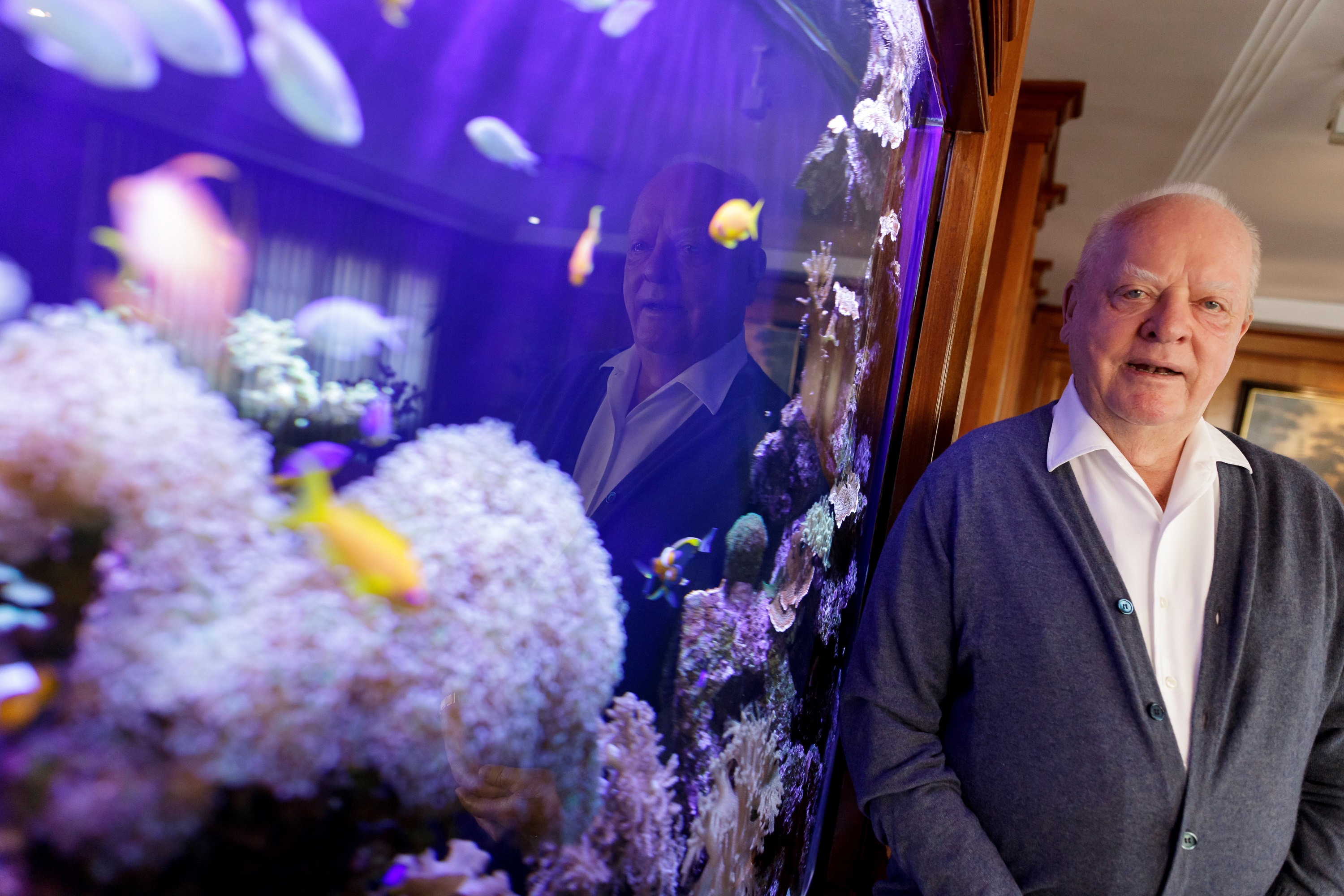 The president of the Loro Parque group, Wolfgang Kiessling, demands that the marine animals living in the waters of Macaronesia should be protected by creating a “protected area for marine mammals”. An initiative that he believes would be of great help to nature.

In an interview with EFE, Kiessling said that since 1988 he has been calling for the creation of this protected area, “something that does not cost fishermen or any government anything”, and said he was convinced that nearby countries such as Morocco would be interested in such protection of the waters around the five archipelagos located in the Atlantic Ocean (Canary Islands, Azores, Madeira, Cape Verde and Wild Islands).

The President of Loro Parque recalled that the CanBio project, signed with the Canary Islands Government and involving the two public universities of the Canary Islands, was launched to study marine climate change and ocean acidification and its impact on marine biodiversity in the Canary Islands and the rest of Macaronesia, particularly on whales, sea turtles, sharks and rays.

Kiessling points out that when his zoo in Puerto de la Cruz opened its doors 48 years ago, there were only parrots and cockatoos, but with the arrival of dolphins and killer whales, the interest of the research done by the Loro Parque Fundación has expanded to the oceans.

The president of the Loro Parque group, Wolfgang Kiessling, demands that the marine animals living in the waters of Macaronesia should be protected by creating a “protected area for water mammals”. An initiative that he believes would be a great help to nature. EFE/Ramón de la Rocha.

According to him, in the 25 years of its existence, the Loro Parque Fundación has invested 21.2 million dollars in 180 projects. 47 of these projects are still running and thanks to them ten endangered species have been saved.

The president of Loro Parque has a very critical attitude towards the consequences of climate change and points out that 100 years ago, with two billion people on earth, there were ten million elephants. “Today there are 350,000 elephants and every day 100 are killed,” says Kiessling. He fears that in ten years there will be no more elephants, “because the stupidity of those who need some ivory is too great. The same thing has happened to the lions and tigers. Even though they simply reproduce, their population has declined in recent years to 25,000 wild animals.

Africa and South America, the forgotten

He also stresses that almost a billion animals have died in Australian forest fires, “but we’re not talking about the fires that occur in Africa or South America,” continents where a lot of flora and fauna is also being destroyed. “Climate change will be very difficult to correct,” says Kiessling, who doesn’t understand how activists can dismiss the existence of zoos, although he believes such centers act as protectors of wildlife and guarantee that they will not become extinct. “If there were no zoos, the most important thing would be to create them,” defends the owner of Loro Parque. He has therefore pointed out that the guiding principle of the institution has changed and it is now an “animal embassy”. Because, he says, it is clear to him that if zoos did not act as embassies for wild animals, “nobody would do it”.

Plastic, the “enemy of mankind”

He believes that the population growth that has already taken place and will continue to take place in the coming years requires space that “we don’t have” for everything. Even for waste. “We have contaminated our soil and seas with a material that is destroying our environment – plastic,” he says before emphasizing that his company has been a pioneer in the fight against the use of plastic. A material that has become an enemy of humanity and whose elimination “will take a very long time”.

With the help of recycled plastic collected during various beach cleanings together with students, staff and other volunteers, sculptures were created, inspired by the poems of Néstor Martín Fernández de la Torre. In the process, an attempt was also made to make young people aware of the harmful effects of plastic on nature through actions at the university, he explains.

With regard to this year’s projects, Kiessling mentions the construction of further pools for the whales, the provision of 400 new parking spaces in both Loro Parque and Siam Park, and the installation of a four-megawatt photovoltaic system to generate solar energy on Gran Canaria. This energy is produced in addition to the three megawatts processed in the Loro Parque plant and another 10 Mw plant in Arico. This means that the clean energy generated by this company is higher than the energy consumed in its plants, emphasizes Kiessling.