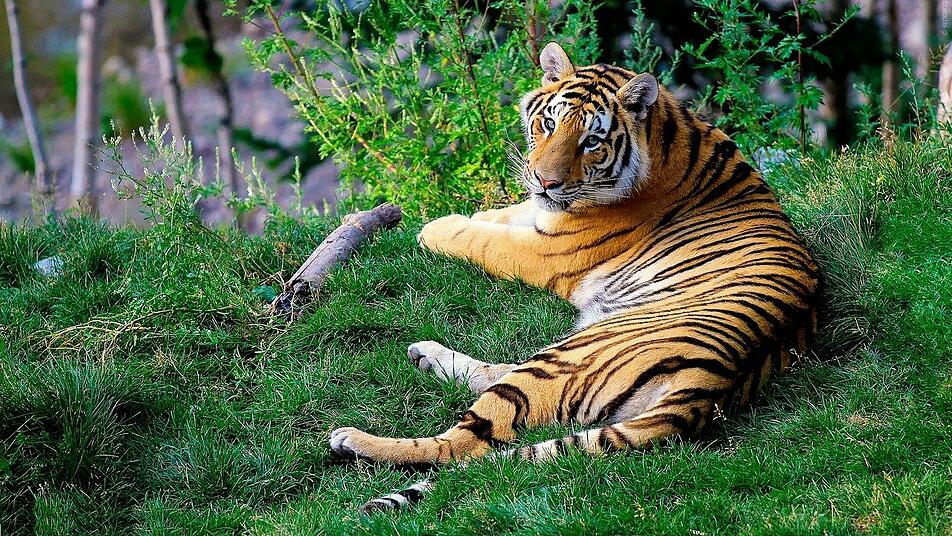 Zoos are more important today than ever before: if there were no zoos, we would have to invent them now at the latest! In the case of many animal species, they guarantee their continued existence and help to protect biodiversity. A plea for zoos.

Every day, 150 animal species become irretrievably extinct. At 40 per cent species loss, amphibians are hit particularly hard worldwide. Cartilaginous fish such as sharks and rays are at a 30 percent mortality rate in their species diversity. Almost a third of all lemur species are only the last step away from extinction.

Animals that would have become extinct without zoos

Numerous subspecies of reptiles, including turtles, lizards and snakes, have already disappeared from our planet. The diversity of the bird world is also shrinking almost daily. In Germany, too, species extinction is affecting many animal species, for example our porpoises or bats. We hear about the high losses of our insect species almost daily.

Our planet is currently experiencing the greatest wave of extinction since the dinosaurs – and we humans are to blame. There is no sign of a changing trend in the downward spiral, on the contrary: animal and plant species are disappearing from our planet ever faster. It is high time to pull the ripcord! And the scientifically managed zoos show us how it’s done.

Not all zoo’s are alike

Zoos. The exact German definition of a zoo is a “permanent institution in which living animals of wild species are kept for the purpose of exhibition for a period of at least seven days a year“. In this context, the general public also perceives larger game reserves, small private enclosures and aviary collections as zoos. In addition to these zoological collections, there are also scientifically managed zoos.

The international umbrella organisation of scientifically managed zoos is WAZA (World Association of Zoos and Aquariums). WAZA has 213 zoos and aquariums and 22 zoo and aquarium associations in 46 countries. In addition, for the European zoos there is the umbrella organisation of EAZA (European Association of Zoos and Aquariums), to which 300 European zoos and aquariums belong. The main tasks of a scientifically managed zoo are: Education, species protection, nature conservation, recreation for visitors and the reintroduction of offspring.

The wonderful natural paradises that zoo critics and animal rights activists like to imagine have unfortunately not existed for a long time. Empty places where animals happily hop through the untouched, free nature are unfortunately images of times long gone. There is a reason, as one example of a hundred others, why every rhino in the African national parks has a bodyguard in the form of a ranger at its side. Without a constant bodyguard, things would be just as bad for our great apes. The same goes for tigers, elephants, snow leopards and many other species that are poached around the clock without protection.

Contrary to various claims, scientifically managed zoos make every effort to keep the animals as species-appropriate as possible to the best of their knowledge and belief. After all, the best possible husbandry also presupposes breeding success. The fact that a scientifically run zoo has to generate income through admission fees in order to maintain itself should not really be an issue. Every other business does the same, and it has nothing to do with greed for profit to the detriment of the animal. An example: Cologne Zoo has costs of 54,000 euros per day. These funds must first be generated to keep the zoo running.

If there were no scientifically run zoological institutions and aquariums, many more valuable species would have already disappeared from our planet. The zoos and aquariums under the umbrella of WAZA and EAZA are designed to save the animals from extinction for the next 200 years. With the hope that one day they can be reintroduced into the wild, the motivation to do their best for the animals increases every day.