James Borrell: Eight reasons why zoos are good for conservation 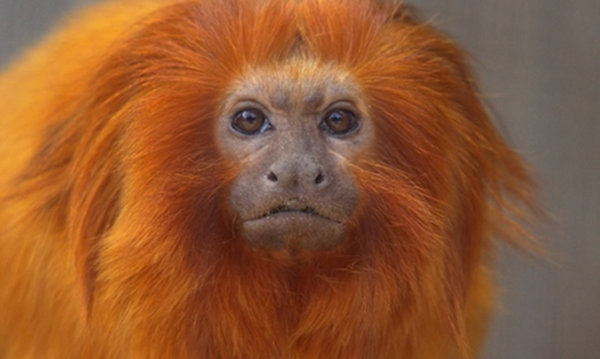 The shooting of a gorilla earlier this year reignited the debate about whether animals should be kept in captivity, but we must remember the essential work that good zoos do.

This summer, a child fell into an enclosure at Cincinnati Zoo with a western lowland gorilla named Harambe, and to protect the child the gorilla was shot. This tragic and much-discussed event rekindled the debate over the role of zoos and aquaria – and much of the coverage was negative.

One would hope that zoos themselves would be proudly showcasing their work, but as I discovered while contributing to an Al Jazeera report on the incident, many are reluctant to speak up due to the barrage of attacks that Cincinnati experienced.

Zoos are not perfect. Should they continue to keep large predators or intelligent primates? Over the next few decades, probably not. Should large new animals be collected from the wild? No, unless there is a compelling case to develop a captive breeding programme.

But are zoos changing and developing? Yes. More than ever, good zoos are aware of their evolving role in conservation and responding to it.

Would I rather have a species in captivity, than not at all? One hundred times, yes.

Here are my eight reasons why zoos are critical to conservation: