Loro Parque begins the year with the birth of twin jaguars 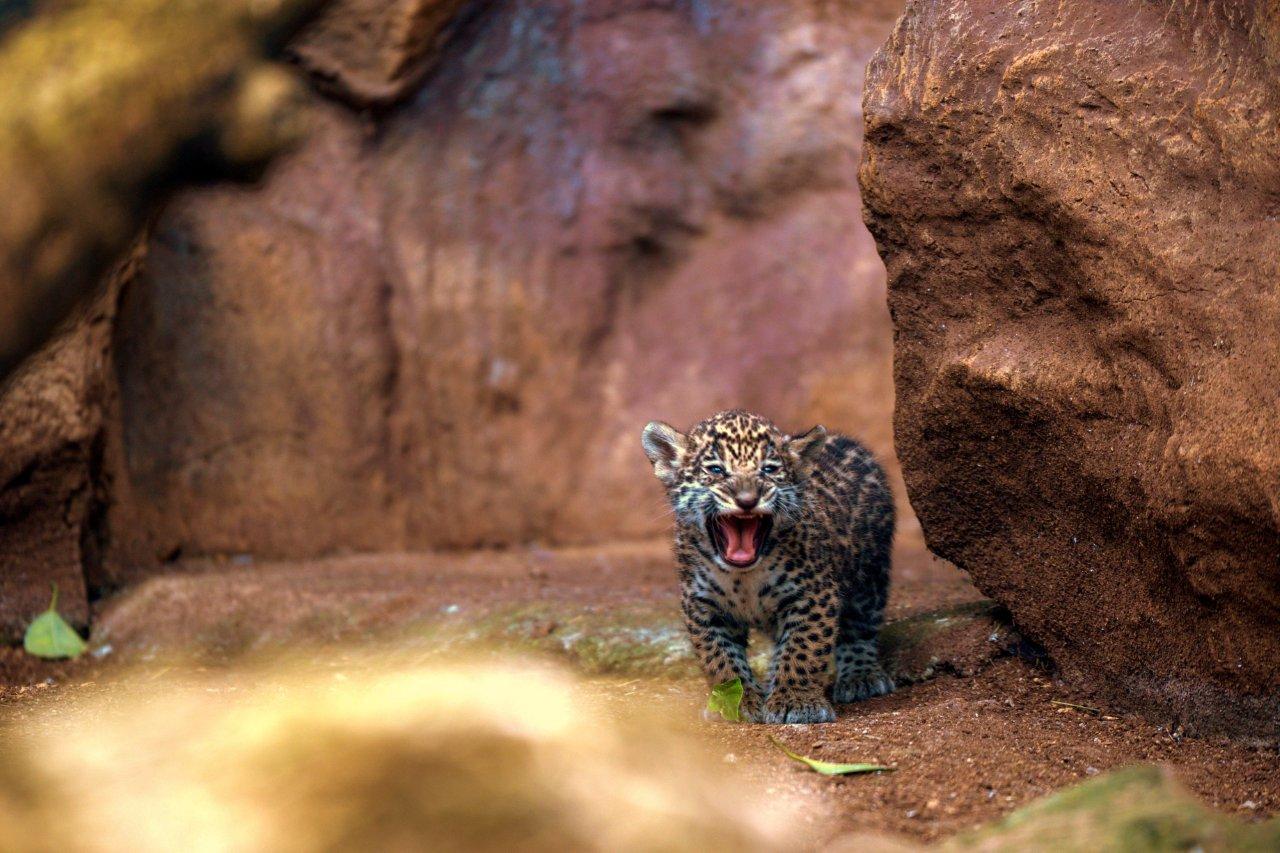 Loro Parque has welcomed the birth of two jaguar cubs that were born in December during their 47th anniversary celebrations.  The Panthera onca specimens are with their mother, Naya, adapting to their new home where they can already be observed together.

This great event represents a conservation success because the Panthera onca is a species categorized as Near Threatened in the Red List of the International Union for the Conservation of Nature (IUCN).  One of the greatest dangers faced by jaguar specimens is the high rates of deforestation in Latin America and the fragmentation of their habitats that isolates them and makes them more vulnerable to human persecution.

These births reinforce Loro Parque’s place in its commitment to the protection of nature and different species, which makes it a true embassy for wild animals.  The birth of new specimens is always an excellent indicator of animal welfare, because it means that their requirements are covered and, consequently, they manage to reproduce without difficulty.

To receive the cubs, the entire team of the Terrestrial Mammal Department and the expert vets ensured the correct evolution of Naya’s pregnancy.  And the team prepared the habitat especially so that the mother would be comfortable at all times.

For now, as is natural in the first few months, the jaguars are being fed by their mother, who is attentive to their care at all times.  In terms of physical appearance, the twins are similar to their father, Gulliver, who has more visible spots and a lighter-coloured coat. 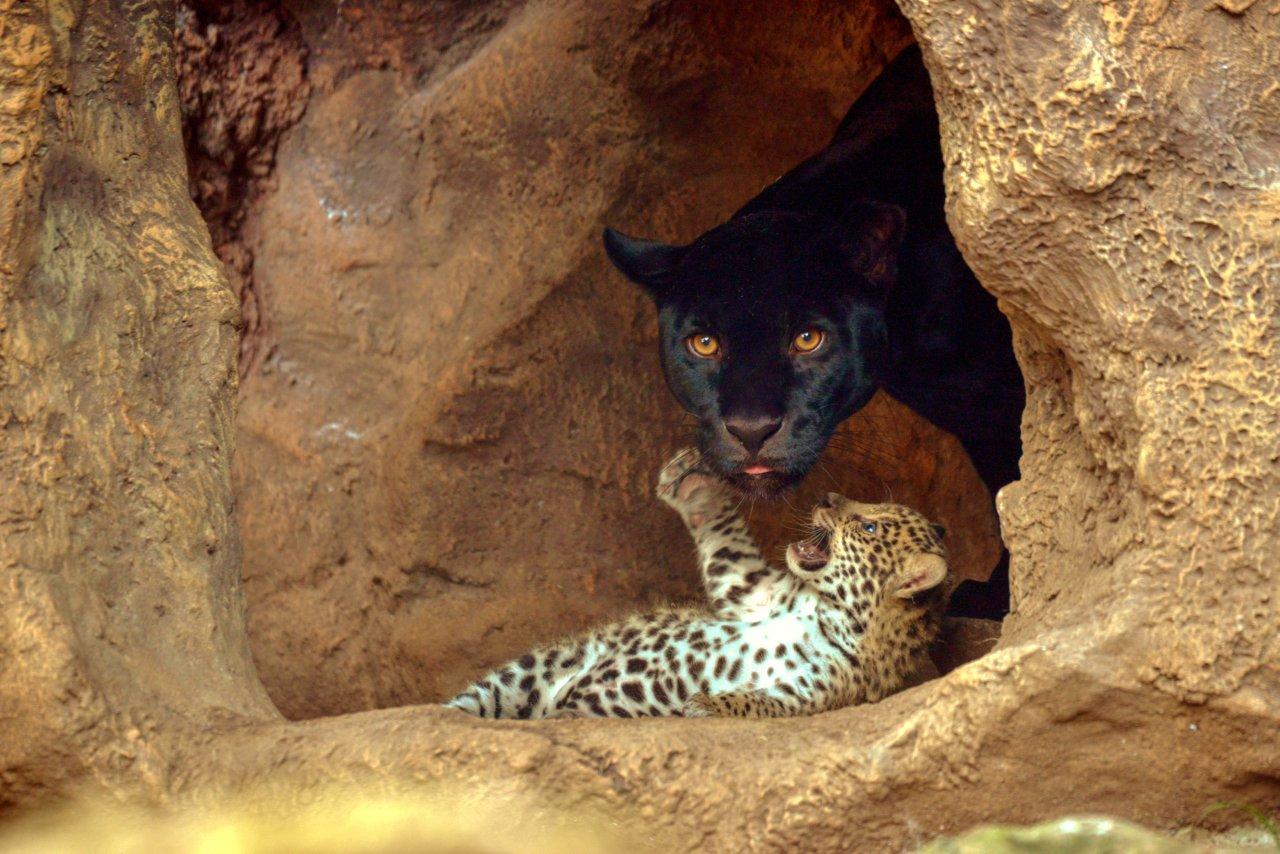 Conservation success
Naya is part of a conservation programme within the European Endangered Species Programme (EPP), to which zoos linked to the European Association of Zoos and Aquariums (EAZA) are affiliated.  She arrived at Loro Parque in 2019 from a zoological institution in Martinique, in the Caribbean, with the aim of increasing the programme’s genetic diversity.

The jaguar is the largest cat in the Americas and the third largest in the world, after the tiger and the lion.  Within its range, it’s the animal at the top of the food chain, and can live in habitats as diverse as the Amazon rainforest or the dry steppes of southern South America.
In the wild, it feeds on a variety of live prey, from fish to large mammals and even small alligators.  In addition, it’s known to have the strongest jaws within the big cat group.  In general, and with the exception of the breeding and reproduction periods, it’s a solitary animal.
Although commercial hunting of jaguars for their skins has decreased dramatically since the 1970s, thanks to various anti-fur campaigns and the progressive control and closure of international markets, unfortunately there is still demand for their paws, teeth and other products.
However, through these zoo-organised conservation programmes, the population of these animals is growing.  And at the same time, this particular family of jaguars will help to make visitors aware of the difficulties faced by their fellow creatures in the wild.