Loro Parque exhibits, for the first time in Spain, a pair of Bowmouth guitarfish (Rhina ancylostoma) 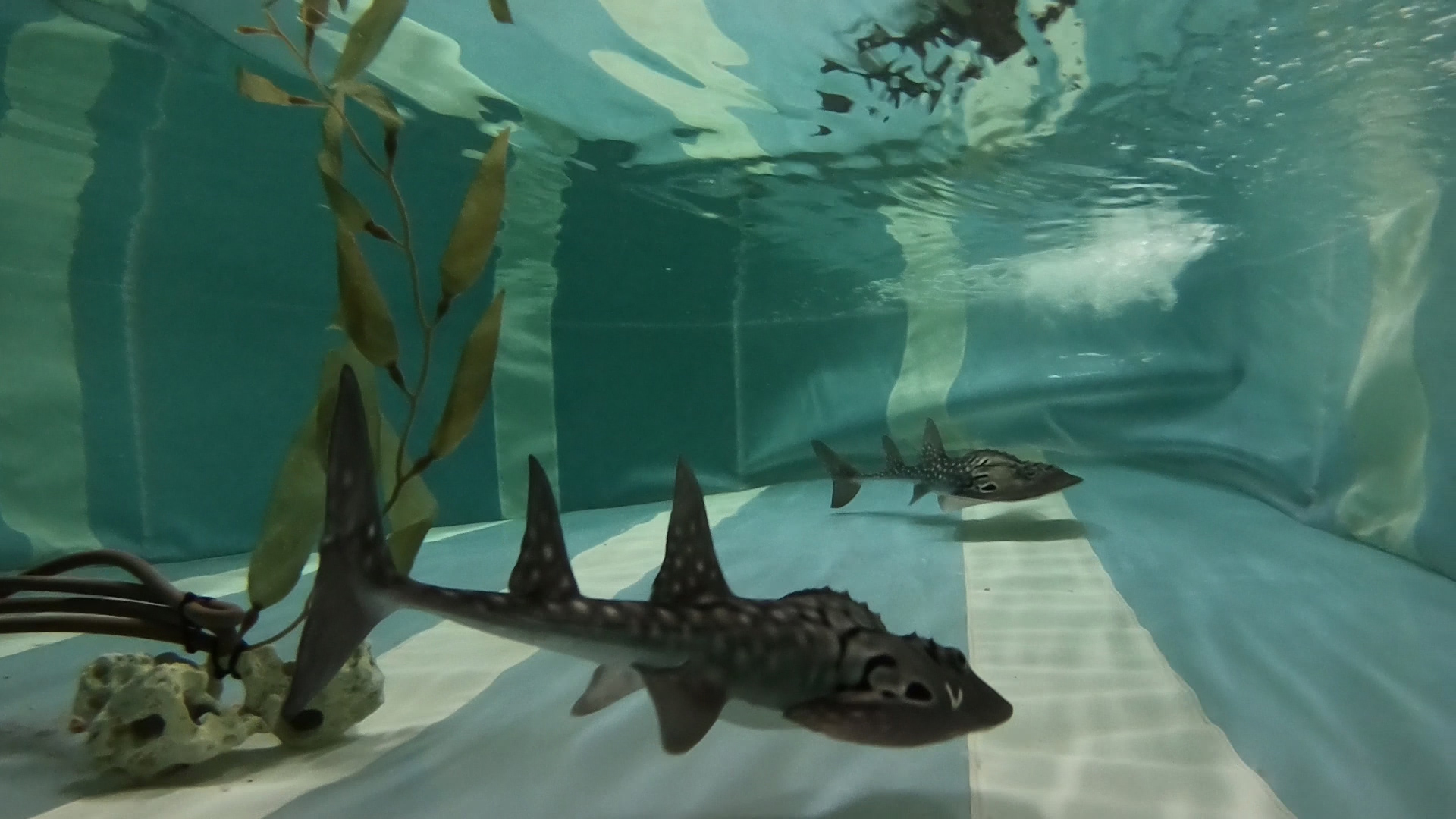 After Loro Parque became a pioneer in being the first aquarium in Spain to receive a pair of Bowmouth guitarfish (Rhina ancylostoma), the species will be available to be viewed at its exhibition in the coming days that all visitors can get to know and learn them. With their incorporation, this zoological garden already recognised as the best in the world according to TripAdvisor, reinforces its commitment to conservation, as this species is catalogued as vulnerable according to the Red List of Threatened Species of the International Union for the Conservation of Nature (IUCN).

The shark, also known as the Shark Ray, faces a variety of threats in the wild, including habitat degradation (particularly in South and Southeast Asia), pollution and fishing, as its meat is traded for human consumption on the Asian continent. Similarly, in northern Australia, for example, bycatch is also a threat to this species, although, fortunately, the introduction of turtle-excluder devices in shrimp trawlers has considerably reduced their mortality. These two specimens, which have been in quarantine for some time before being transferred to the aquarium exhibition, will act in Loro Parque as representatives of their peers in the wild.

This species lives near the coast and around coral reefs, at a maximum depth of 90 metres. It is mainly found on sandy or muddy bottoms, and is a large species that can grow up to 270 cm in total length. In general, very little is known about its characteristics and history, so more research is needed to provide data on its biology, origin and levels of exploitation.

An estimated 100 million sharks die each year as a result of fishing, and a quarter of the cartilaginous fish species – sharks, rays and chimaeras – that exist are threatened with extinction due to often harmful human actions. That is why Loro Parque acts as a real embassy for wild animals, helping to ensure, with its work, the continuity and protection of different species.

The work to be carried out on the Rhina ancylostoma sharks will be essential to provide more information to help conserve and ensure the well-being of other endangered species, such as the angel shark (Squatina squatina) – the most endangered shark in the world – and the hammerhead shark (Sphyrna sp.), both of which Loro Parque Foundation helps through projects for their protection and conservation.