Loro Parque to host the Annual Conference for WAZA 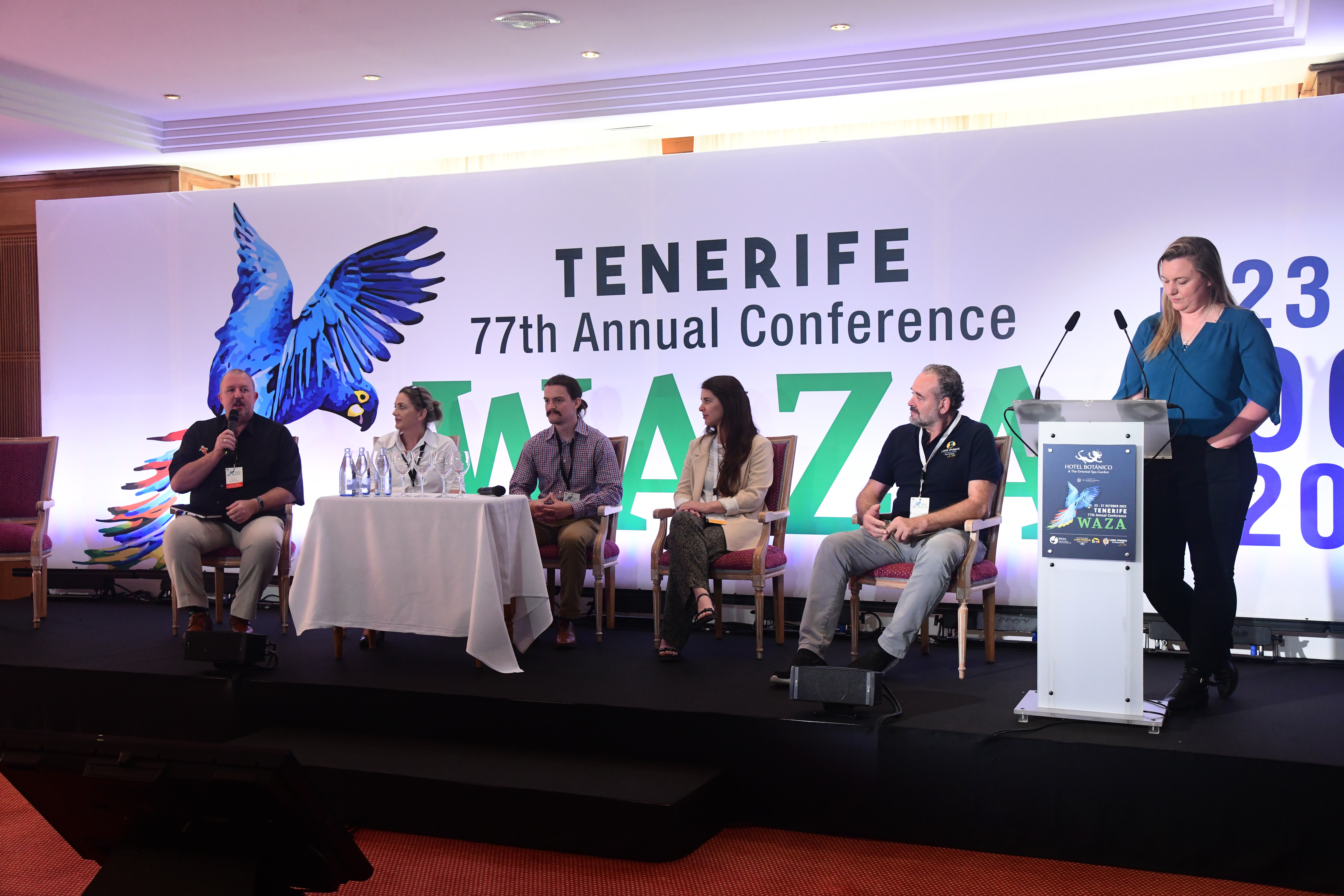 The 77th annual conference of WAZA, the World Association of Zoos and Aquariums, brings together in Tenerife the leaders of the most prestigious zoos in the world.

Loro Parque hosts the 77th WAZA (The World Association of Zoos and Aquariums) conference. The association, which has more than 300 members comprising the world’s progressive zoos and aquariums, organizes this event every year with the aim of exchanging knowledge and experiences among experts to continue contributing to the conservation of wildlife.

The conference is held at the Hotel Botánico & The Oriental Spa Garden from October 23 to 27 and will bring together more than 240 participants from 41 countries and regions. Sustainability, animal welfare, conservation and strategic planning are among the topics to be discussed with diverse speakers like  Hugo Morán, Secretary of State for the Environment of the Government of Spain; David Ainsworth, Head of Communications at the Secretariat of the Convention on Biological Diversity; and Trang Nguyen, founder and executive director of the NGO WildAct. 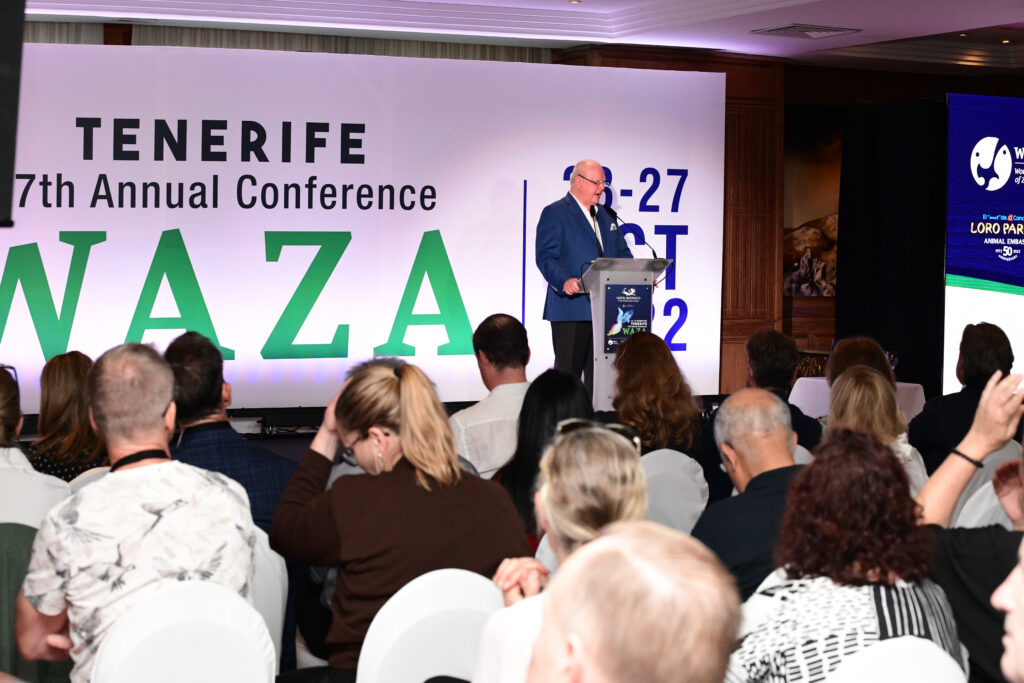 After two years celebrating virtually because of the pandemic, the event is once again taking place face-to-face. “This year is very special for us as we celebrate our 50th anniversary and we cannot express how delighted we are to meet face to face”, states Loro Parque president and founder, Wolfgang Kiessling.

The WAZA Annual Conference is the highlight of the year for members of the global zoo and aquarium community. A summit that brings to Tenerife the leaders of the world’s progressive zoos and aquariums and seeks to strengthen the role of zoos and aquariums  in the protection of the environment, in a context where the sixth mass extinction threatens the lives of millions of animals. 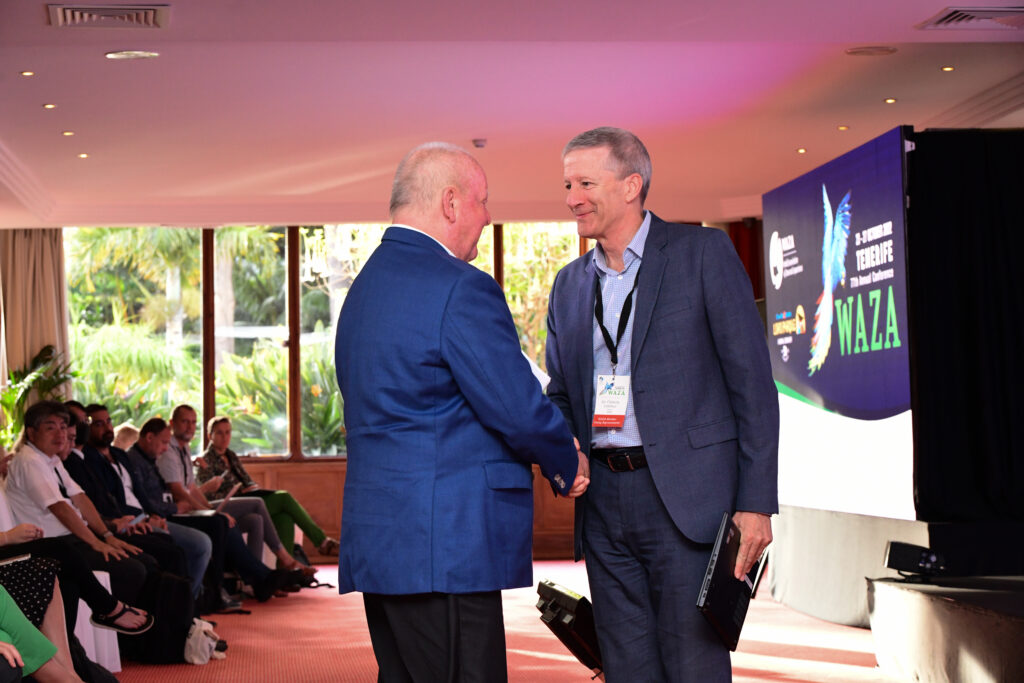 “Nothing compares to being able to come together in one place with shared energies. To brainstorm, discuss ideas and meet like-minded individuals passionate about conservation, animal welfare, innovation and a myriad of other topics”, remarks Dr. Clement Lanthier, President of WAZA.

Progressive zoos and aquariums play a fundamental role in fighting many of the threats that our planet faces today, thus the celebration of this event is a remarkable success for the protection of nature, environment, and animals.