Swims Act, a law that drives animals to a lonely death 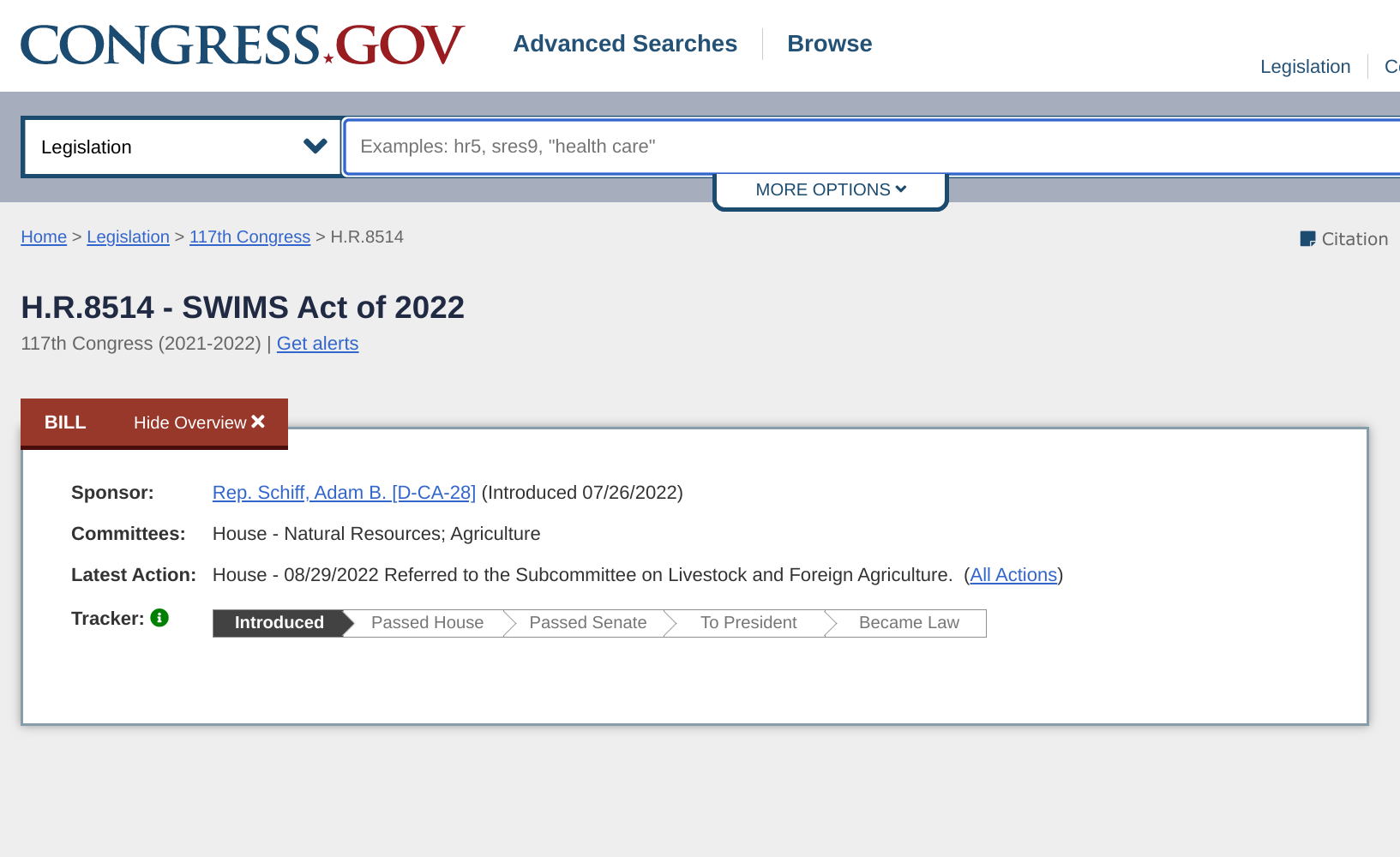 Conservation, research and outreach are the pillars under which modern zoological institutions operate, where animals act as ambassadors for their own species and allow research to be carried out to understand and protect their habitats. The role of these centres in the preservation of biodiversity is consolidated thanks to their success stories.

Among them is Loro Parque, a true animal embassy where species and ecosystems from the five continents coexist. Together with the Loro Parque Fundación, this modern zoo has participated in more than 250 international animal protection projects and has saved 12 species of parrots from extinction.

This dedication to animal care could be threatened by legislation such as the SWIMS Act (Strenghtening Welfare in Marine Settings Act), which seeks to establish bans on the breeding and handling of cetaceans in the United States.

This law would put an end to the breeding of species such as dolphins, orcas or beluga whales under human care, a ban that despite its apparent good intentions, would sentence many of these animals to social problems and a lonely death. With a discourse solely focused against zoos and aquariums that keep species under human care, they forget that the animal’s welfare is paramount.

It is precisely in this line that modern zoological institutions work: leading research projects, rescuing animals from habitats degraded by humans or disseminating information about the need to protect our ecosystems.

As Dr Robin Ganzert, president of American Humane, rightly notes in her article for the Washington Examiner, the SWIMS ACT “ignores the invaluable role that zoological institutions play in protecting and advancing the interests of both the animals they care for and those in the wild”.

Ganzert points out that at least 300,000 whales and dolphins die each year as a result of fisheries by-catch. To these figures we must add all the threats that cetaceans face in the marine environment: noise and plastic pollution, marine traffic or dumping, among others.

So this regulation, now proposed in the United States, would leave these animals defenceless, while modern zoological institutions are the key to guaranteeing their salvation.