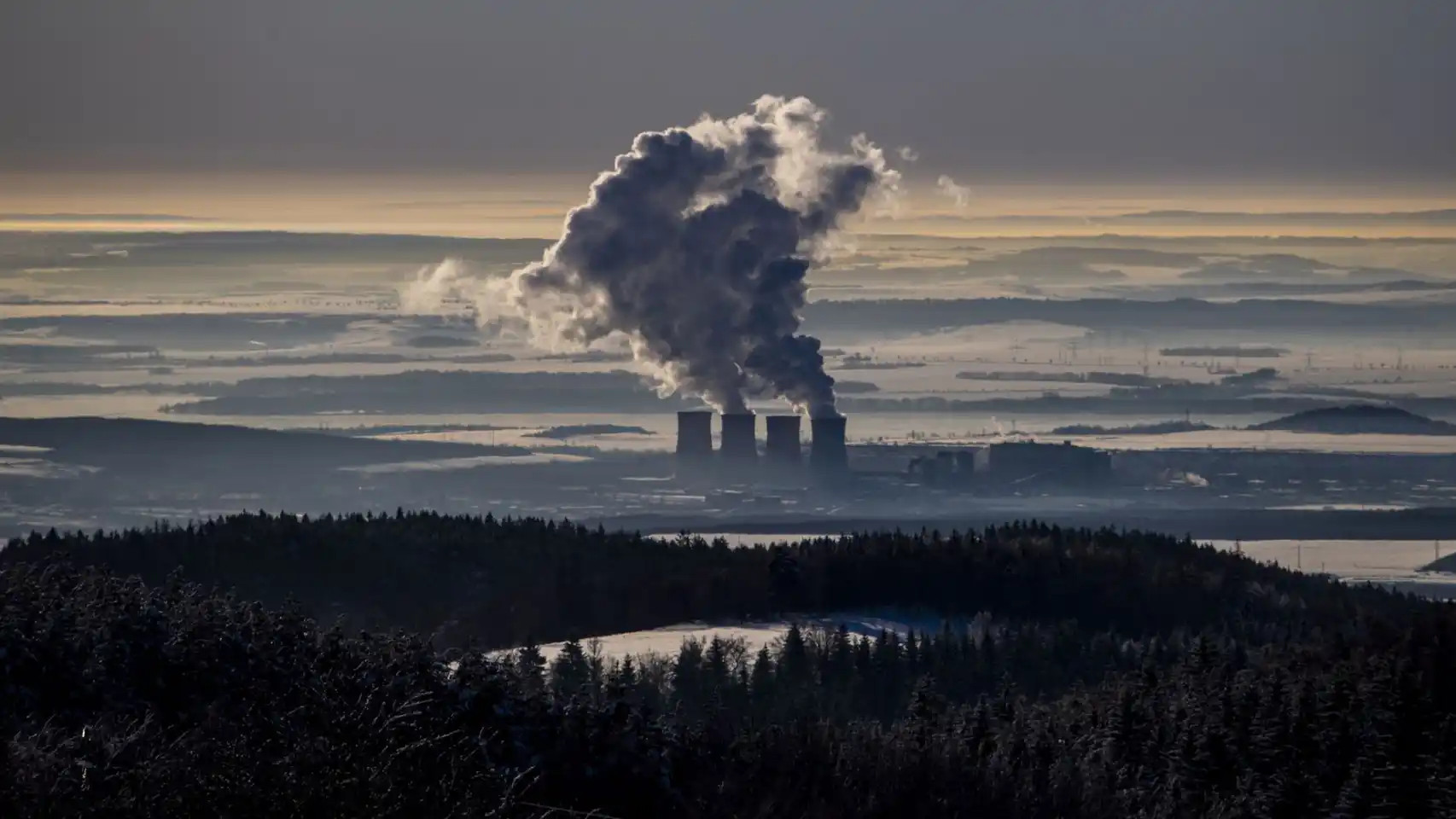 A study by the UN’s Intergovernmental Panel on Climate Change (IPCC) says greenhouse gas emissions have reached unprecedented levels in the last ten years. The research findings reveal that unless more drastic action is taken to reduce emissions, it will not be possible to meet the target agreed in the Paris agreement, which limited global temperature rise to 1.5 degrees Celsius.

Global warming is major threat to animals. The work of zoos is essential to rescue thousands of species from extinction, as their natural habitats have been drastically damaged to the point of being uninhabitable. As a consequence, more than ever before, is important to provide safe spaces for animals, where they can develop their lives properly.

Loro Parque and Loro Parque Fundación, in collaboration with Canary Islands’ Government, have been working for more than three years on CanBio, a research project with the aim of researching the effects of climate change in the sea. Two million euros over four years have been invested. Thanks to this initiative, it has been possible to obtain essential information to understand the effects that global warming is generating on marine organisms in the Canary Islands and Macaronesia.

The findings obtained in the research will enable a series of actions to be taken to combat climate change. A challenge that requires a firm response and that affects us all. And once again, Loro Parque as a true animal embassy acts as a reference in the fight against this problem, dedicating an enormous amount of effort to the investigation of this phenomenon. In this way, awareness in society raises and a contribution to the scientific community is made.