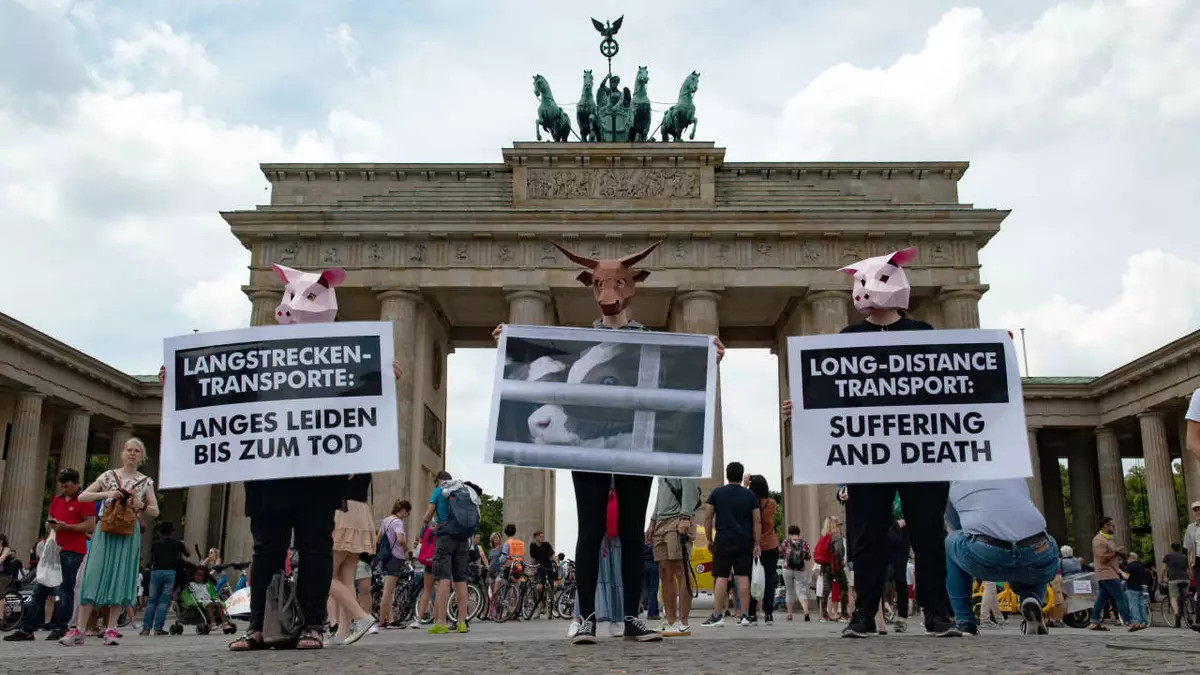 Wartentest Foundation has asked animal protection organisations about the handling of donations they receive. The study shows that some still have some catching up to do in terms of efficiency and transparency.

Animals have a high value in the lives of many citizens. Animal welfare organisations are therefore generously supported with monetary donations. Almost 29% of people who donate in Germany do so for animal welfare. According to a survey by Finanztest, animal welfare is thus the most frequently named donation purpose. Women tend to spend more money for this objective than men.

On behalf of Warentest Foundation, the German Central Institute for Social Issues (DZI) interviewed 38 animal welfare organisations for a new study, 23 of which submitted to the audit. “We did not ask for anything impossible in our investigation,” it says. Each of the animal welfare organisations, “disguised as an Otto Normal donor”, had received an email. In it, the DZI asked about the donation projects. Eight of them had not replied. In a second email, the others were asked about the composition of their expenses and whether a possible donation could be tax-deductible. After that, the Institute sent out a short questionnaire and asked, among other things, about the expenses and requested receipts.

Two thirds work use the donated funds for their economic operations

The evaluations show: 16 of the 23 organisations use the donations for economic purposes. As a basis for the economic work of a donation organisation, the Institute used the administration and advertising cost ratio according to DZI procedures. It must not exceed 30 %. At least 70 cents of every euro donated must go to the purpose of the donation according to the statutes. Up to 30 cents may flow into necessary expenses, such as the salary of administrative staff, marketing and advertising.

In the case of the economically operating organisations in the test, the range of the administration and advertising cost ratio extends from 3 % (Veterinarians without Borders) to 27 % (German Animal Welfare Association).

The organisation Provieh, for example, discloses all important figures and reports, but with 32% failed to meet the 30% hurdle for administration and advertising and thus no longer counts as an economically operating organisation.

Donations law is a matter for the Federal States.

What is striking is that only in Rhineland-Palatinate is there an authority, the Supervisory and Service Directorate (ADD), which examines fundraising organisations and bans them from collecting donations. Organisations that want to anticipate such a ban would voluntarily refrain from fundraising in this federal state, according to Warentest Foundation.

You can find an overview of the tested animal welfare organisations here.