What is the sonar moratorium and why should you care? 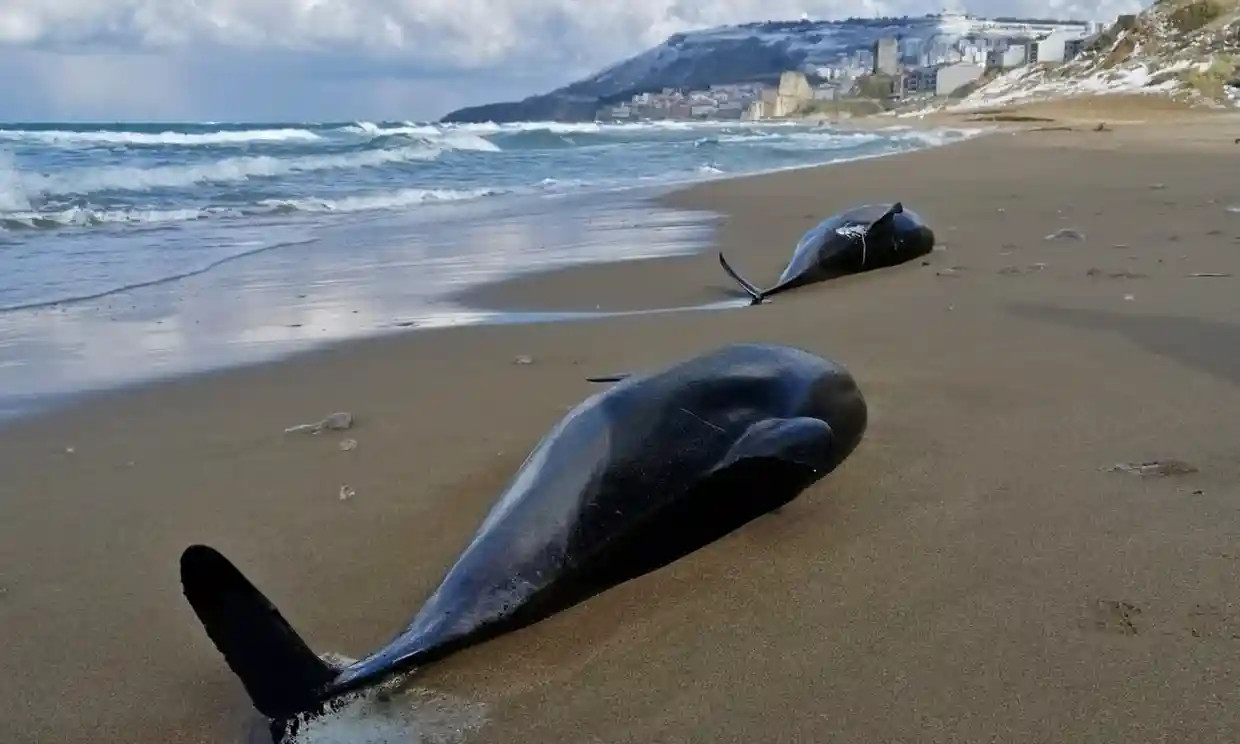 Sonar is a technique that uses underwater sound propagation primarily to navigate, communicate or detect submerged objects. Its use is very common in the military, and it causes damage to cetacean populations.

The war in Ukraine has brought this issue back to the table. According to the Turkish Marine Research Foundation (TUDAV), noise pollution caused by increased military activity in the Black Sea has led to an extraordinary increase in strandings along the Turkish coastline.

Military vessels patrolling the area use sonar to detect enemy submarines many kilometres away. The waves emitted by the ships disorient these mammals, directing them to the coasts of Turkey and Bulgaria, where they become stranded.

We have an example of this in the Macaronesia region, the area in which our archipelago is located. This was demonstrated by the researchers of the IUSA (University Institute of Animal Health and Food Safety) when they described for the first time the characteristic injuries of the stranded animals in Fuerteventura.

Loro Parque Fundación has therefore submitted a motion to the Congress of the International Union for Conservation of Nature (IUCN) to extend the moratorium on active mid-frequency sonar for maritime military exercises in the whole of Macaronesia. This motion received majority support from the forum.

The moratorium is currently in force only in the first 50 miles of the jurisdictional waters surrounding the Canary Islands and has ensured that, since its entry into force, no mass strandings of cetaceans have occurred in the Canaries.

However, there are concerns that, beyond the 50 miles of the moratorium, there may have been impacts on these cetaceans that have gone unnoticed as the carcasses have not reached the shores.