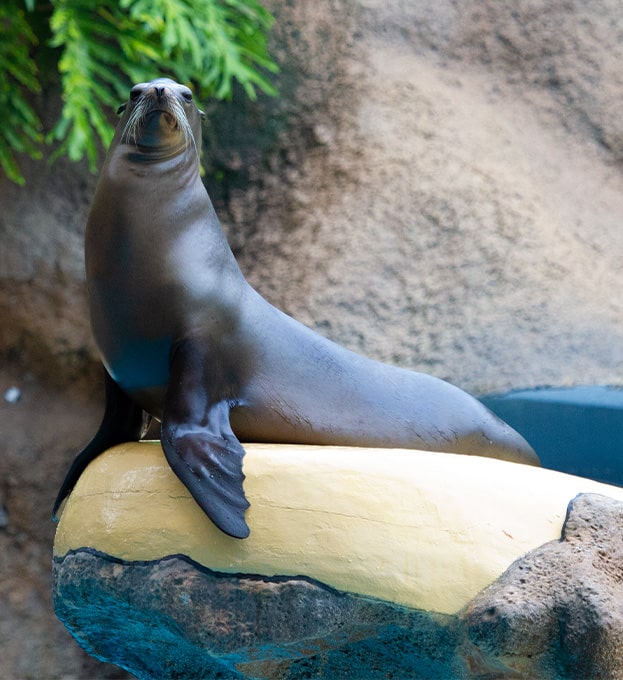 Sea lions are common in nature from the shores of Baja California to the cold waters of Alaska. In Loro Parque we have had great success with the offspring and have already raised more than 20 young animals. Unlike most animal species, their populations are growing, but this has not always been the case. At the end of the 19th century an intensive sea lion hunt began; for their fat and fur.

Like many other species, they have been hunted almost to extinction. Their grease was needed to lubricate the machines that brought about the industrial revolution. Even as the prevalence of petroleum-based lubricants increased, fishermen continued to kill them because they viewed them as vermin, which reduced their catches. In the mid-20th century, protection laws were enacted in the united states and mexico to prevent sea lions from becoming extinct. The result was spectacular.